Our program schedule is based on Eastern Time (ET - Ottawa Time)

The RAN'20 Congress is composed of 2 conferences

Our program schedule is based on Eastern Time (ET - Ottawa Time) 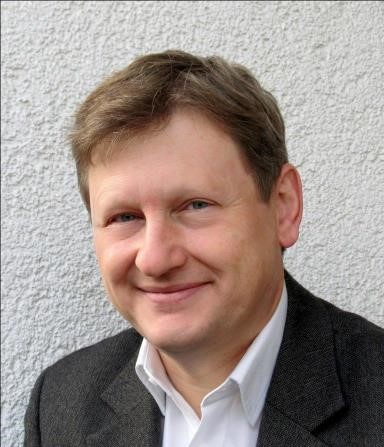 
Our program schedule is based on Eastern Time (ET - Ottawa Time) 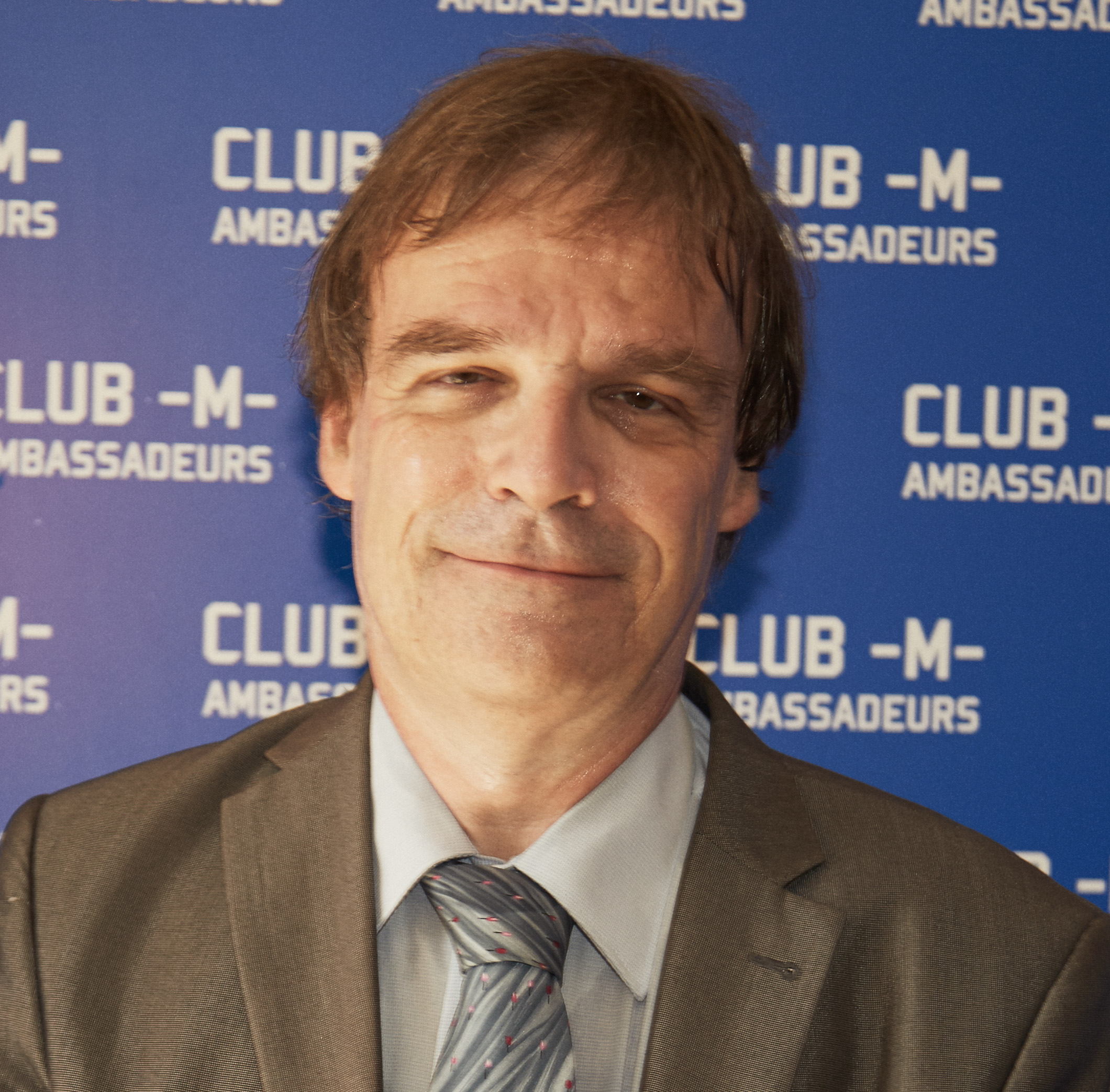 
Philippe Knauth obtained a PhD in physical chemistry from Saarland University (Germany) in 1987 and the habilitation in materials science at Aix Marseille University in 1996.

He is currently Professor of Materials Chemistry and Head of the Department of Chemistry at Aix Marseille University. He is fellow of the French Chemical Society (“membre distingu”) and was appointed Visiting Scholar at MIT (Cambridge, USA) in 1997-98 and 2013, invited Professor at the National Institute of Materials Science(Tsukuba, Japan) 2007 and 2010, and invited Professor at the University of Rome Tor Vergata in 2009 and 2011. 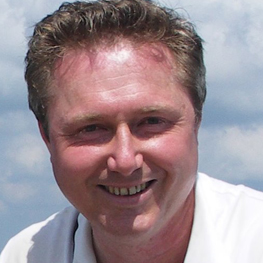 
Josef Jampilek completed his Ph.D. degree in Medicinal Chemistry at the Faculty of Pharmacy of the Charles University (Czech Republic) in 2004. In 2004-2011, he worked in expert and managerial posts in the R&D Division of the pharmaceutical company Zentiva (Czech Republic). Prof. Jampilek deepened his professional knowledge at the Medicinal Chemistry Institute of the Heidelberg University (Germany) and at multiple specialized courses. In 2017, he was designated as a Full Professor of Medicinal Chemistry. At present he works at the Regional Centre of Advanced Technologies and Materials, Palacky University in Olomouc (Czech Republic) and the Faculty of Natural Sciences, Comenius University in Bratislava (Slovakia). In addition, he is a visiting professor at the University of Silesia in Katowice (Poland) and Hong Kong Baptist University (Hong Kong SAR, China) and an invited professor/expert at various higher educational institutions. He is an author/co-author of more than 30 patents/patent applications, more than 200 peer-reviewed scientific publications, 7 university textbooks, more than 30 chapters in monographs, and many invited lectures at international conferences and workshops. He also received several awards for his scientific results, e.g., from Aventis, Elsevier, Willey, Sanofi and FDA. The research interests of Prof. Jampilek include design, synthesis, and structure-activity relationships of heterocyclic compounds as anti-invasive and anti-inflammatory agents as well as nanosystems. He is also interested in ADME, drug bioavailability and solid-state pharmaceutical analysis.

Our program schedule is based on Eastern Time (ET - Ottawa Time) 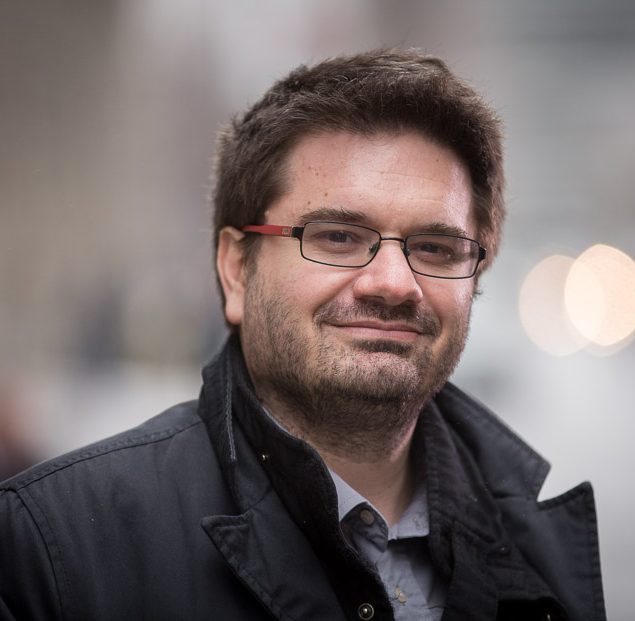 
Federico Rosei received MSc (1996) and PhD (2001) degrees from the University of Rome “La Sapienza”. He held the Canada Research Chair (Junior) in Nanostructured Organic and Inorganic Materials (2003–2013) and since May 2016 he holds the Canada Research Chair (Senior) in Nanostructured Materials. He is Professor at the Centre Énergie, Matériaux et Télécommunications, Institut National de la Recherche Scientifique, Varennes (QC) Canada, where he served as Director from July 2011 to March 2019. Since January 2014 he holds the UNESCO Chair in Materials and Technologies for Energy Conversion, Saving and Storage.

Dr. Rosei’s research interests focus on the properties of nanostructured materials, and on how to control their size, shape, composition, stability and positioning when grown on suitable substrates. He has extensive experience in fabricating, processing and characterizing inorganic, organic and biocompatible nanomaterials. His research has been supported by multiple funding sources from the Province of Quebec, the Federal Government of Canada as well as international agencies, for a total in excess of M$ 16. He has worked in partnership with over twenty Canadian R&D companies. He is co-inventor of three patents and has published over 325 articles in prestigious international journals (including Science, Nature Photonics, Proc. Nat. Acad. Sci., Adv. Mater., Angew. Chem., J. Am. Chem. Soc., Adv. Func. Mater., Adv. En. Mat., Nanolett., ACS Nano, Biomaterials, Small, Phys. Rev. Lett., Nanoscale, Chem. Comm., Appl. Phys. Lett., Phys. Rev. B, etc.), has been invited to speak at over 320 international conferences and has given over 240 seminars and colloquia, over 55 professional development lectures and 40 public lectures in 45 countries on all inhabited continents. His publications have been cited over 13,000 times and his H index is 58. 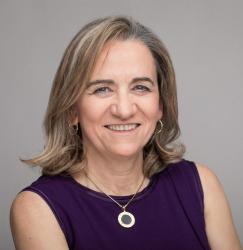 
María José Alonso’s lab has pioneered numerous discoveries in the field of Pharmaceutical Nanotechnology and nanomedicine. She has coordinated several research consortia financed by the WHO, the Gates Foundation and the European Commission. She is the author of 290 scientific contributions with more than 29,400 cites (H factor 90) and the inventor of 22 patent families. Because of the quality of her scientific articles she has been among the TOP TEN in Pharmacology (Times Higher Education international ranking, 2010). Recently, she become part of the “Power List” of the most influential researchers in the field of Biopharmaceuticals (The Medicine Maker, 2020)

She has received 33 awards, among them the ”Research and Education Excellence Medal” granted by the Spanish Government, the “Jaime I Award”, the General Council of Pharmacy Medal, and other awards granted by scientific organizations, such as the ”Marie Junot Award” of the APGI, the “Founders Award”, the “Outstanding Service Award” and the “Women in Sciences Award” of the CRS. She was also recently awarded by the AIM-HI Women’s Venture Competition program born out of the National Foundation for Cancer Research (NFCR).